Welcome to the Zaagkuilsdrift
Bird Sanctuary and Lodge!

Zaagkuilsdrift Bird Sanctuary and Lodge is part of  the  Southern Ground-Hornbill Recovery Programme and all Southern Ground-Hornbills on the farm are registered on the PAAZAB studbook and as such are managed through the PAAZAB African Preservation Programme. Our facility was of  those chosen for captive breeding to help build a conservation insurance population with adequate genetic diversity with the potential for contribution to the reintroduction programme. The enclosures were specifically designed for the long-term housing of Ground-Hornbills. 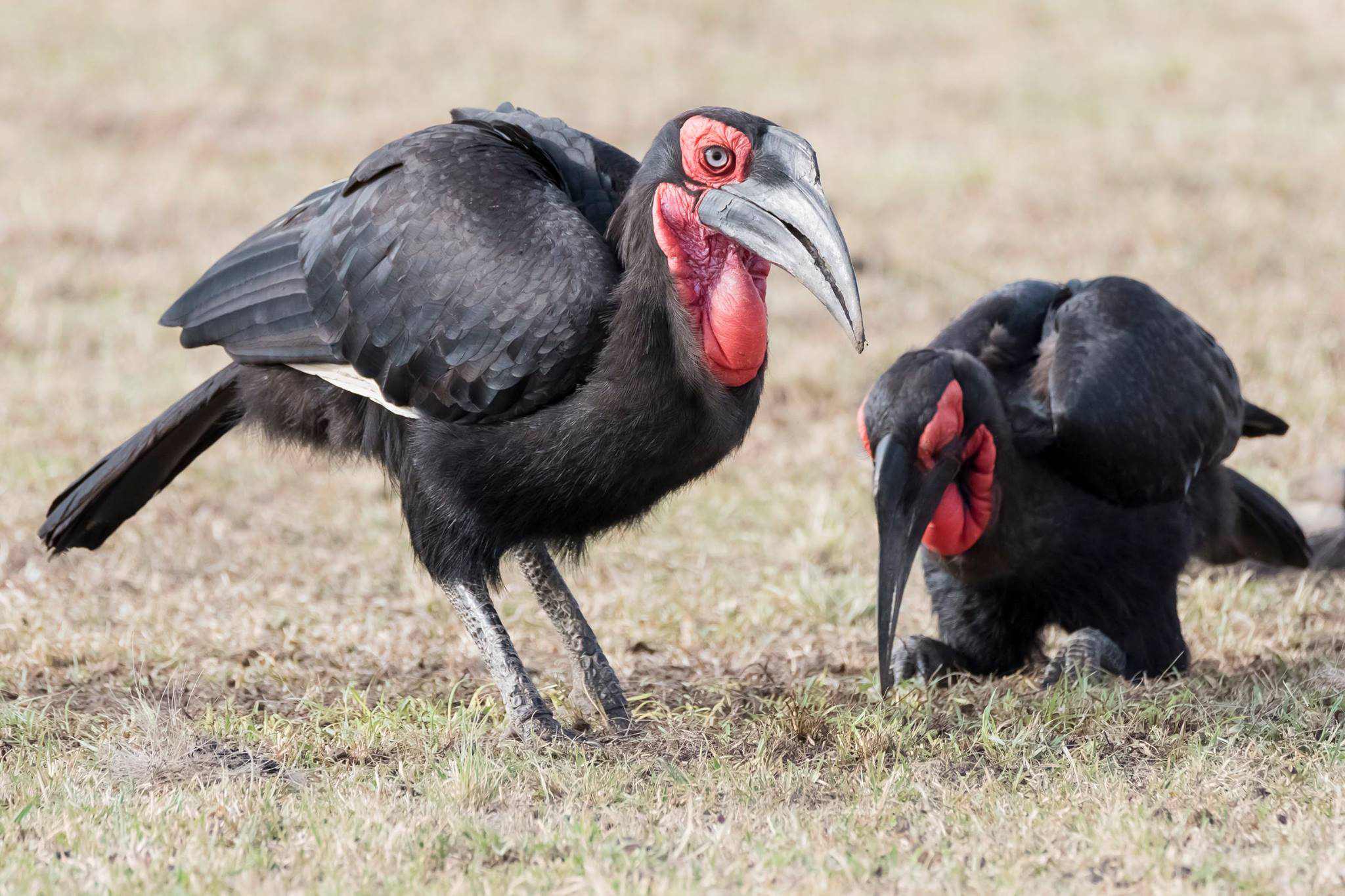 Wattled cranes are almost extinct and therefor we received three 7-months old chicks from the Wattle Crane Recovery Program (KZN Wild Life, KZN Crane Foundation, PAAZA, JHB Zoo & Endangered Wild Life Trust) The birds will be raised with the purpose of breeding more birds in captivity as to build a sustainable population in captivity, which eventually may lead to some being released back into the wild. This bird is the larges crane in Africa. 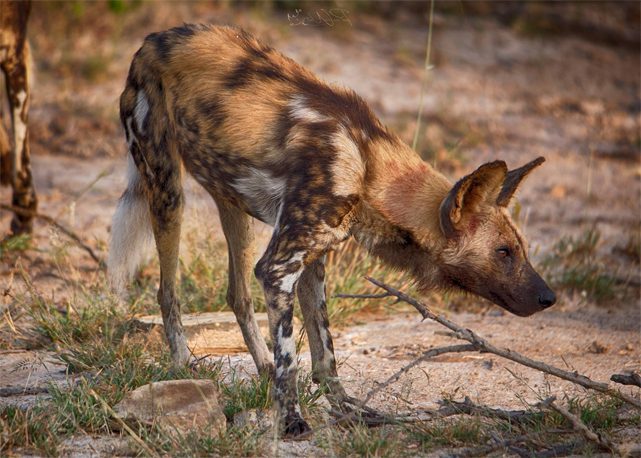 The decline of the African wild dog populations is ongoing, due to habitat fragmentation, human persecution, and disease outbreaks. Zaagkuilsdrift has obtained four Wild dogs as part of a breeding programme.
The African wild dog is a highly social animal, living in packs with separate dominance hierarchies for males and females. Uniquely among social carnivores, it is the females rather than the males that scatter from the natal pack once sexually mature, and the young are allowed to feed first on carcasses. The species is a specialised diurnal hunter of antelopes, which it catches by chasing them to exhaustion. Like other canids, it regurgitates food for its young, but this action is also extended to adults, to the point of being the bedrock of African wild dog social life. It has few natural predators, though lions are a major source of mortality, and spotted hyenas are frequent kleptoparasites.